Tim Carter was appointed to the NTTA Board of Directors by the Tarrant County Commissioners in May 2019.

Carter is a retired bank executive. He was mayor of the city of Bellaire in Harris County from 1988 to 1992. He previously served two years as a city council member. He was also chairman of the Bellaire Economic Development Council.

Carter is chairman of the Board of Trustees for Texas Wesleyan University. He also serves as a board member for Southside Bank, headquartered in Tyler.  He retired as president, North Texas region, of Southside Bank.

​In addition to his distinguished career, he previously served as president and CEO of United Way of Metropolitan Tarrant County and the Harris Methodist Health Foundation. He also served as chairman of the Fort Worth Chamber of Commerce.

Carter serves on a number of area boards including,  the Federal Home Loan Bank of Dallas, Fort Worth Public Library Foundation, North Texas Leaders and Executives Advocating Diversity (LEAD), Lena Pope, the Fort Worth Promotion and Development Fund and the Safe City Commission.

Carter was previously on the boards of the William Mann Jr. Community Development Corporation, Downtown Fort Worth Inc., Metropolitan Black Chamber of Commerce, National Conference for Community and Justice, and the Fort Worth American Heart Association​.

Carter earned a Bachelor of Business Administration in Finance from the University of Texas at Austin. 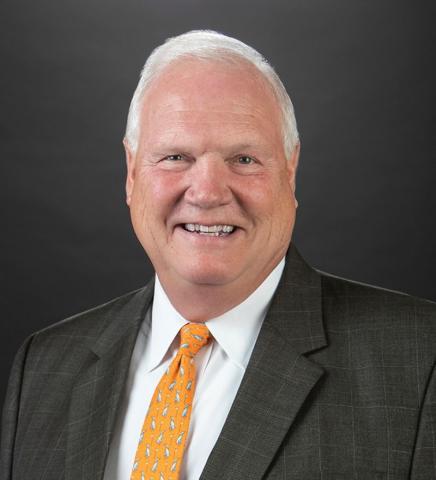