Marcus Knight was appointed to the NTTA Board of Directors by the Dallas County Commissioners in January 2019. He was elected Chairman in September 2022.

Knight served as the first African-American mayor of Lancaster from 2008-18. He has served on the Lancaster Economic Development Corporation Board, the Lancaster Planning and Zoning Commission and the Lancaster Chamber of Commerce Board. Knight is a past president of the Metroplex Mayors Association and was a North Central Texas Council of Governments executive board member.

Knight graduated from the Dallas Independent School District’s Business and Management Center Magnet school in 1992. He graduated with honors from Florida A&M University with a Bachelor of Science in Business Administration.

He and his wife, Tengemana, have three children, Avery, Sanaa and Mia. He enjoys playing golf, spending time at the beach and spending time with his family and friends. 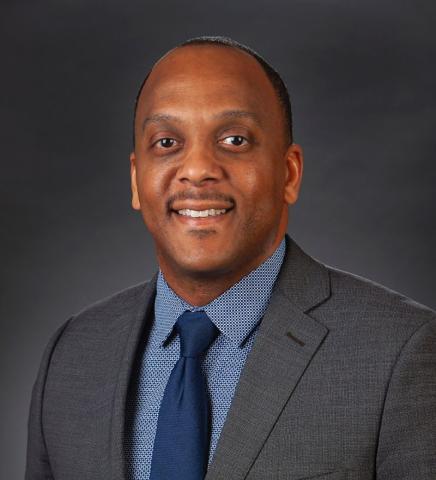