Jane Willard was appointed to the NTTA Board of Directors by the Collin County Commissioners Court in October 2010. She served as Vice Chair from May 2019-August 2022.

A seventh generation Texan, Willard is a native of Celina, where she worked in her family’s grain elevator and fertilizer manufacturing and sales business for 42 years, until the company was sold in 2000. She also served as the chairwoman of the board of First State Bank of Celina from 1989 to 2004.

Willard currently serves on several county and city boards, including the County Park Foundation Advisory Board, the Collin College Foundation’s board of directors, the Celina Historic Preservation Board, and the Celina Area Heritage Association. She also serves on a committee appointed by the Collin County Commissioners Court to assess the efficiency of various departments in county government. Willard also served on the last two Collin County Bond Steering Committees, first on the transportation subcommittee and then on the facilities subcommittee.

Willard is dedicated to community service, volunteering with the Southern Baptist of Texas’ disaster relief program and distributing food donations to families in need with the North Texas Food Bank. 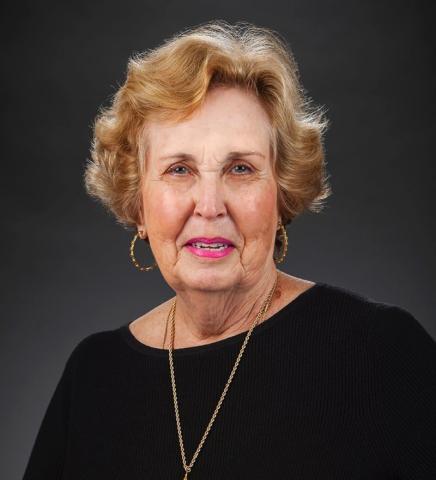