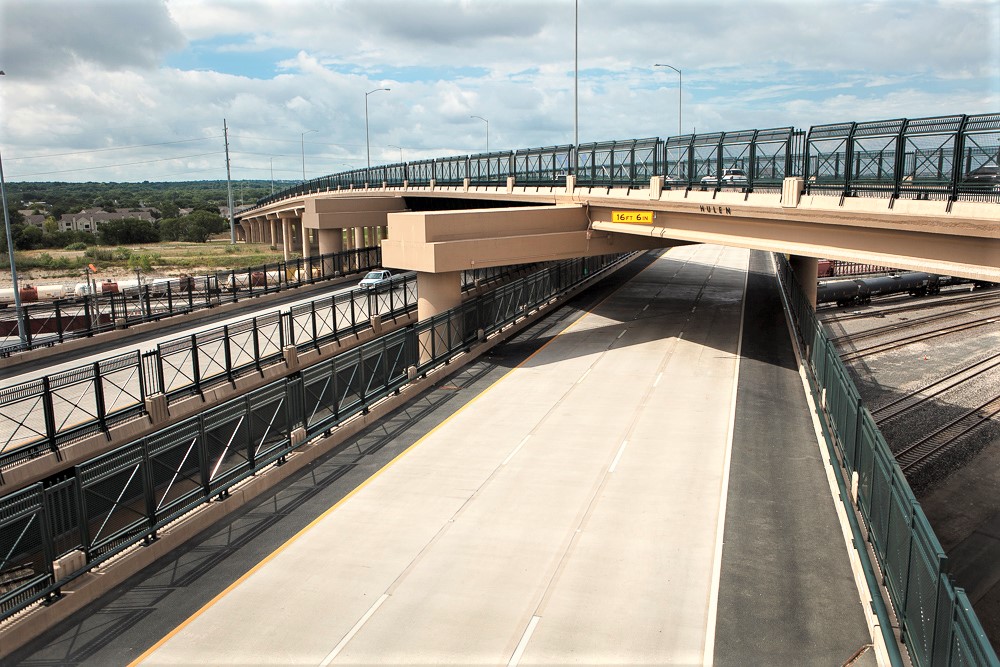 WASHINGTON, D.C. – The International Bridge, Tunnel and Turnpike Association (IBTTA), the worldwide association for the owners and operators of toll facilities and the businesses that serve the tolling industry, has announced its Officers for 2023, who will each serve a one-year term. They represent a diverse array of toll operator members, including state agencies and state and international operators.

The Officers constitute the Executive Committee of the Board, which oversees the affairs of the Association between Board meetings and performs other functions as the Board authorizes. The 2023 Officers were elected by the membership during IBTTA’s 90th Annual Meeting & Exhibition this past September.

“IBTTA’s Board of Directors, led by the officers, are responsible for charting the vision and course of the association,” said Pat Jones, Executive Director and CEO of IBTTA. “That vision is to promote improvements in vital road infrastructure around the world through sustainable funding, financing, and charging solutions that the tolling industry is known for. Now more than ever we need strong leadership to advance that vision, and we are fortunate to have officers with the passion and expertise to do that.”

The IBTTA Board of Directors sets the strategic direction of the association, approves the association outcomes to be accomplished, and assures that the resources necessary for the achievement of desired outcomes are available and used efficiently. The Board includes five officers and 20 directors from agencies and tolling operators from around the world.

# # #
The International Bridge, Tunnel and Turnpike Association (IBTTA) is the worldwide association for the owners and operators of toll facilities and the businesses that serve them. Founded in 1932, IBTTA has members in more than 20 countries on six continents. Through advocacy, thought leadership and education, members are implementing state-of-the-art, innovative user-based transportation financing solutions to address the critical infrastructure challenges of the 21st century. For more information, visit www.ibtta.org or follow us on Twitter @IBTTA.