James Hofmann is the Executive Director/CEO for NTTA, providing leadership to carry out policies established by the NTTA Board of Directors and to direct staff in carrying out the Authority’s mission.

Hofmann rejoined NTTA in 2013 as the assistant executive director of operations. In that role, he oversaw its customer service, customer care, information technology and human resources departments. Prior to rejoining NTTA, Hofmann’s previous experience with NTTA included working as an IT consultant (2000 – 2005), NTTA’s director of IT (2005 – 2006) and NTTA’s director of business solutions (2006 - 2007). During that time, Hofmann managed the creation of an enterprise geographic information system project which was awarded the International Bridge, Tunnel and Turnpike Association (IBTTA) 2003 Toll Excellence Award in Operations.

Hofmann left the NTTA in August 2007 to return to the private sector, serving as a consultant and project manager on various ventures related to the tolling and highway industry. His experience includes work with public-private partnerships, intergovernmental negotiations, large-scale technology projects, and business process improvements.

Hofmann is active in the toll industry, serving as a member of the IBTTA Board of Directors, chairman of the IBTTA Emerging Technologies Committee, immediate past chair of the Central US interoperability steering committee and as a key contributor to the industry’s advancement towards national interoperability through the integration of regional hubs. Additionally, Hofmann served on the OmniAir Consortium’s Board of Directors from 2013-2018 with stints as both treasurer and vice chairman. 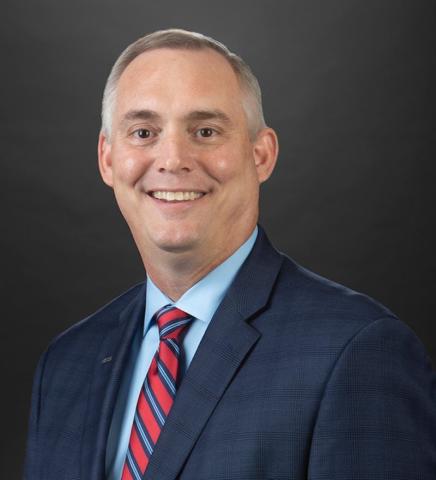