Scott D. Levine was appointed to the NTTA Board of Directors by the Collin County Commissioners Court in October 2019.

He serves as First Assistant City Attorney for the City of Garland.

A founding member of the law firm of Banowsky & Levine, P.C., he has litigated cases across Texas in various state and federal courts for the past 25 years.

Levine served as a member of the City of Parker city council from 2008-2018. He was also the city’s Mayor Pro-Tem.

Levine received a bachelor’s degree from the University of Arizona and received his Juris Doctorate from the Boalt Hall School of Law in 1992.

A long-time Collin County resident, he and his wife, Dana, have three children, Macy, Griffin and Eli. 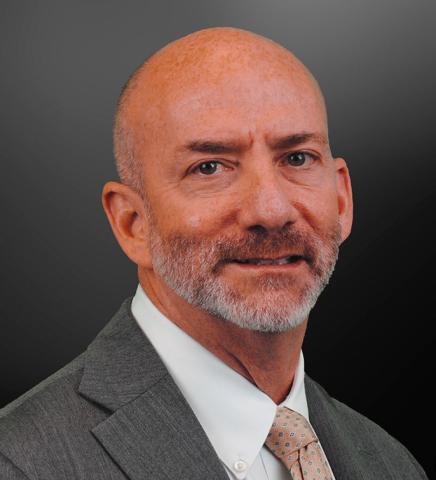