John Mahalik was appointed to the NTTA Board of Directors by the Denton County Commissioners Court in September 2015. He served as Chairman from May 2019-August 2022.

He is chief executive officer of the Metrocrest Hospital Authority. He previously served as the chief financial officer of an oil and gas exploration firm in Las Colinas and a commercial development company in Dallas.

Mahalik was a Carrollton City Council member from 2005-2011, serving as mayor pro tem in 2010. He previously served as vice chairman of the Denton County Appraisal District board of directors from 2011 to 2015.

He also sits on the board of directors of Mobility Credit Union. He serves on the membership committee for the National Association of Corporate Directors Dallas chapter.

He holds a Bachelor of Science in finance and a master’s degree in Business Administration. Additionally, Mahalik earned a graduate certificate from the dispute resolution and conflict management graduate program at Southern Methodist University. 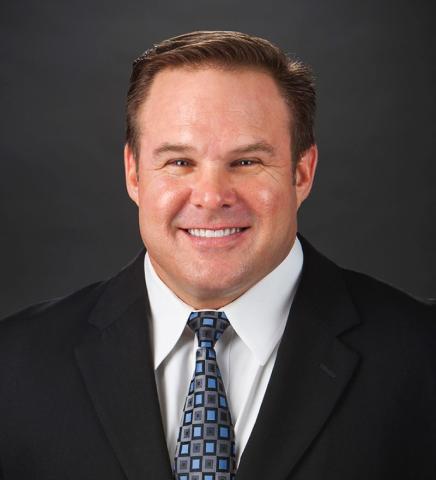